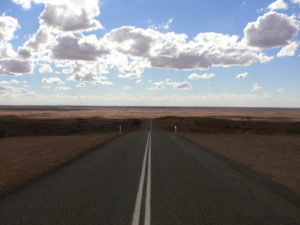 Broken Hill is situated relatively close to the border between New South Wales and South Australia. Geologically, it is also near to the central area of Australia, where the former ancient inland sea has left a vast flat and mineral-rich expanse of now open desert.

The land was traversed by many people before European settlement and is considered part of the great Paarkintje nation of indigenous Australians. We acknowledge the traditional owners and work with them in a relationship of mutual respect. The land was rendered suitable for permanent settlement after the discovery of silver-rich deposits in the late 1800s 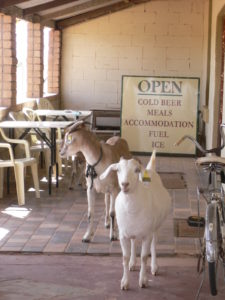 The most immediate capitalisation of the area upon arrival by settlers was the setup of mines, particularly of the ‘broken’ hill for its silver zinc and lead deposits. When discovered in the nineteenth century, Broken Hill was the worlds richest deposit of silver ore. For a long time, this single deposit produced one quarter of the GDP of New South Wales.

Upon closer examination however, a visitor will find a natural environment that has well adapted to be full of unique vegetation and animal inhabitants.

Broken Hill is also a centre point for rural communities in the Far West. This is where time has seen growth development and innovation with each successive generation contributing to the better use of natural conditions and the opportunities presented. Despite the dry weather, the Darling River provides irrigation for farming and the city has good management of water suppplies.